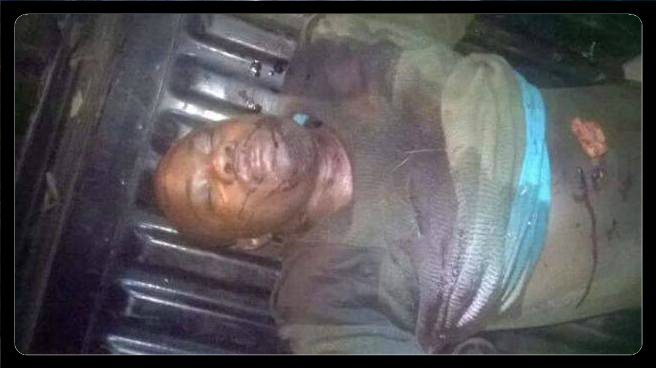 The said criminal named Vampire was reported months ago escaped from court as his men stormed the court premises, shooting sporadically and whisking the guy Chidiebere aka Vampire in the process. He is notorious for his high rate of crimes ranging from Arm robbery, kidnapping and other violent crimes.
More to come on this breaking news..
Source: Authority Newspaper