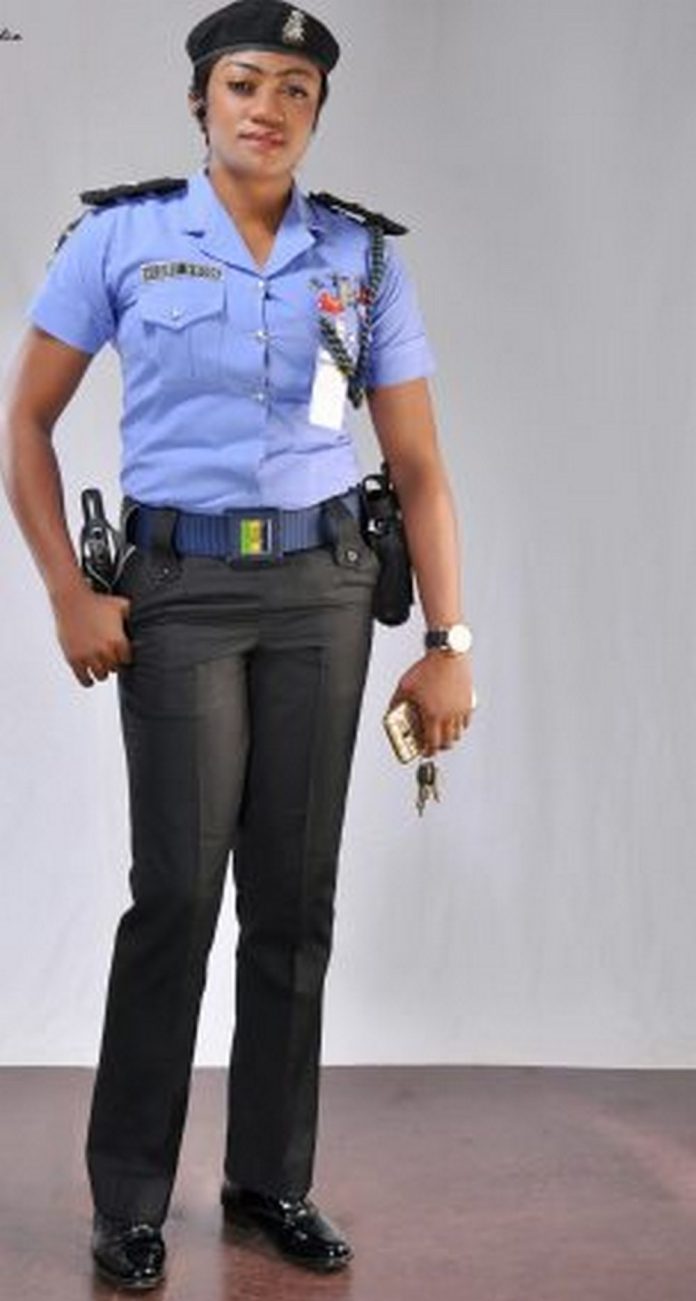 This is to inform the general Public that SP Haruna Mohammed was appointed as the new Command Police Public Relations officer (PPRO) by the Commissioner of Police Anambra State Command, the officer took over from the former PPRO ASP Nkiruka Nwode and will henceforth spearhead all Police Public Relations activities of the Command including Press Briefings and Police Media Relations. He can be reached through GSM NO 08060970639.

Superintendent of Police Haruna Mohammed is a native of Biu Local Government Area of Borno State.

He obtained his Bsc HONS in Sociology and Anthropology from University of Maiduguri and later Msc in Peace Studies and Conflict Resolutions at National Open University Lagos in 2013.

He joined Cadet ASP Course 22/2005 at Police Academy Kano on the 1st February, 2005. Since then, he occupied various positions in the Nigeria Police Force which included but not limited to

Until his appointment, he was in charge of Anambra State Police Public Complaint and Anti-Piracy unit (APPCAP).

He is a Member of the National Institute for Public Relations (NIPR) and Society for Peace Studies and Practice (SPSP).