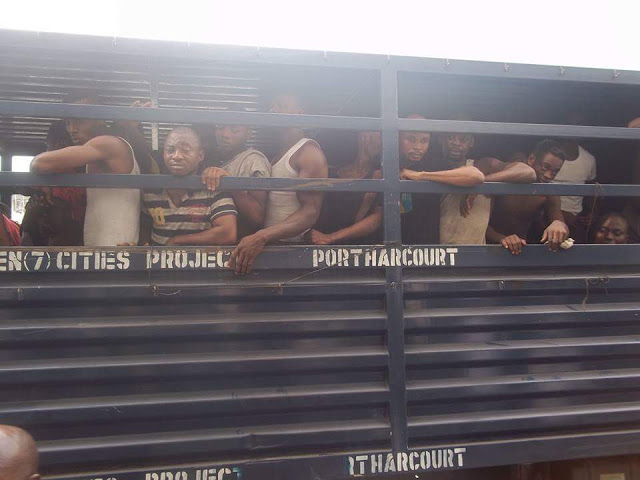 Indigenous People of Biafra arrested on 20th January, 2017 during Trump Solidarity rally, have been discharged and acquitted of all charges against them today at Magistrate court Port Harcourt.

News reaching BVI Channel this morning states that 45 Indigenous people of Biafra regained their freedom, after the court ruled out ever charge levied against them by Federal Government of Nigeria through the prosecuting council.

According to the Chief Magistrate, Andrew Jaja, “I have no other reason to detain this innocent people here anymore, they are free of crime and are lawful people, I hereby discharge them all with immediate effect.”

They were charged for treason and treasonable felony.