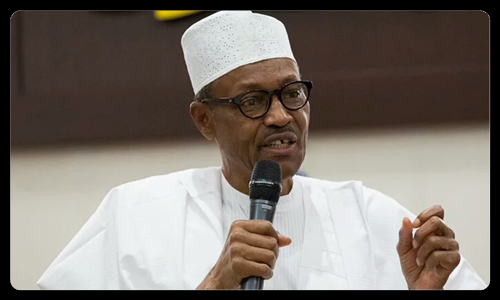 ABUJA-President Muhammadu Buhari is expected to return to the country tomorrow,Friday.

The Presidency said on Thursday. President Buhari A statement signed by the Presidential spokesman, Mr. Femi Adesina stated that “President Buhari expresses appreciation to teeming Nigerians from across the country, and beyond, who had prayed fervently for him, and also sent their good wishes.”

It will be recalled that the President left the country on January 19, 2017 for a vacation, during which he had routine medical check-ups.

He was originally billed to return on February 6 but the holiday was extended based on doctors’ recommendation for further tests and rest.