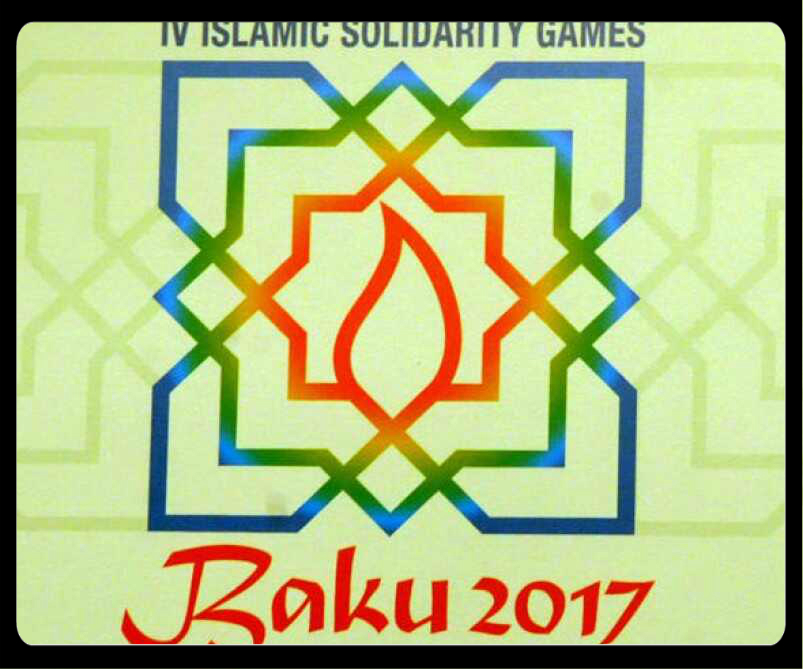 Nigeria’s secular status is now under test as the country’s participation in the planned Islamic Games is causing uneasiness in the Min­istry of Youth and Sports De­velopment.
The AUTHORITY learnt that while preparations have been intensified from behind the scenes for the 4th edition of the Islamic Solidarity Games holding in Baku, Azerbaijan, some officers at the ministry have kicked against the move because it breaches Nigeria’s secular position on global reli­gious matters.
They allegedly expressed concerns over plans by the Sol­omon Dalung-led Ministry of Youth and Sports to take part in the games which is alleged to have the backing of the Organisation of Islamic Confer­ence (IOC).
Nigeria has over the years starved off pressure to feature at the regional multi-sport games, giving its secular status as rea­son.
It was gathered that the po­sition may have changed under the Muhammadu Buhari administration
It was learnt that Buhari had endorsed the par­ticipation of Nigerian sports men and women, and even dispatched a delegation led by Christian Ohaa, a former Per­manent Secretary in the minis­try to attend the Chief de Mis­sion meeting held in Baku last year.
Sources said that the plot to drag Nigeria into the Islam­ic Games has been resisted by some members of staff of the ministry, who believe that the Federal Government is not properly advised before it took the decision.
“These regional games are purely for the Muslim world and I doubt if a secular state like Nigeria should concern itself with it. Those who are pushing for it ought to know that they are not doing this administra­tion any good. Recall that crit­ics of the administration have accused Buhari of plots to Is­lamise Nigeria. Sending a dele­gation to this games would only add, not subtract from this rag­ing accusation”, one of the con­cerned officials said.
The opponents of the move argued that Nigeria’s participa­tion in the games is not captured in the 2017 Budget but the ministry has been assured of necessary funds from ex­tra budgetary sources like the National Lottery Trust Fund (NLTF).
The Islamic Solidari­ty Games is a regional multi-sporting event held among Is­lamic nations.
The first edition was held in Saudi Arabia in 2005 while the 2013 edition took place in Indonesia.
Sports that feature in the games are athletics, para-ath­letics, boxing, judo, karate, football, gymnastics, basket­ball, handball, volleyball, swim­ming, water polo, table tennis, weightlifting and tennis. Oth­ers are wrestling, taekwondo and shooting.
Source: Authority Newspaper

Four Regions In Nigeria Opt For A New Constitution,Southern President