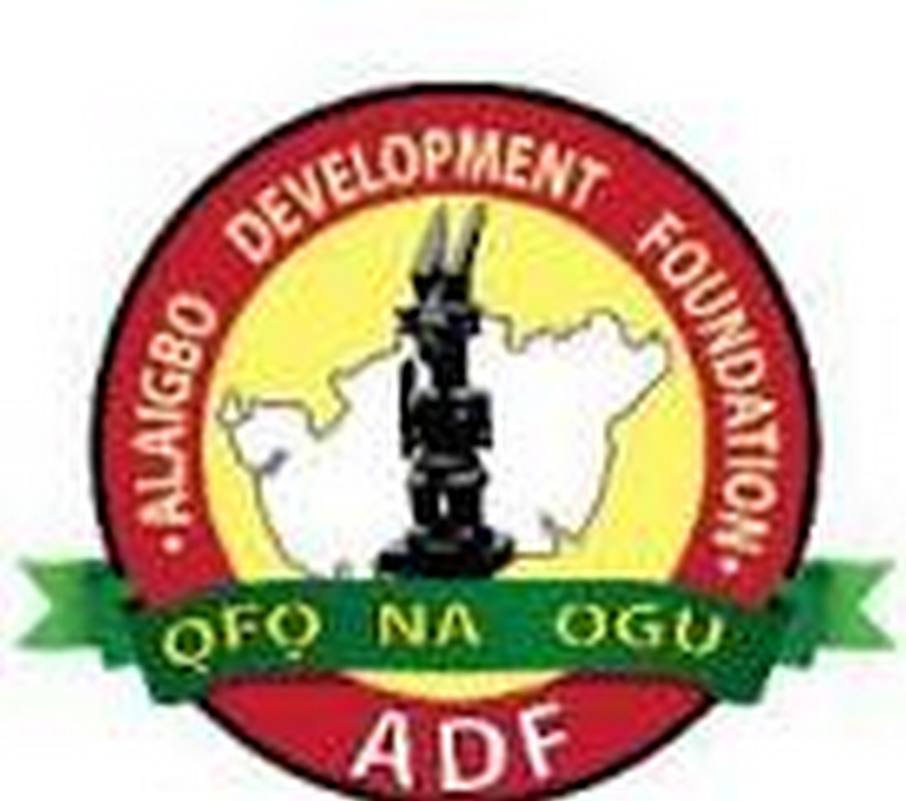 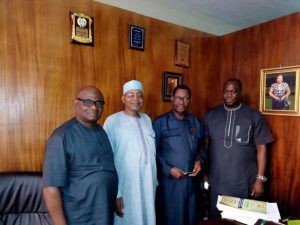 The President of the Middlebelt Forum(MBF),Dr Bala Takaya paid a courtesy visit to the President of  Alaigbo Development Foundation-Prof Nwala yesterday at ADF Abuja Office.The two Leaders held a close door meeting for hours to review the situation in the Country.The outcome of the meeting has not been released  to the Press as at the time of this report.

However,Prof Nwala confirmed that both Igbo and Tiv people living in Nigeria are facing a common challange .According to Prof Nwala when contacted on the telephone ; ‘ Bala and i are good friends.I had called to congratulate him on his recent election as the President of The Middlebelt Forum(MBF).He called on me for us to exchange views on the way forward for the troubled Federal Republic in which we live.I equally sympathized with him for what the Benue people are passing through.Indeed,it appears the whole country has been invaded’.Prof Nwala concluded.

It should be noted that Igbo people in Nigeria are reaching out to other Regions in search of allies with common agenda.