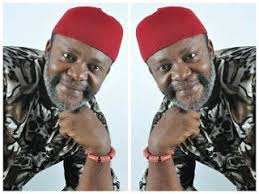 In a swift move to save his political career ,Comrade Harris Chuma of APGA has announced his exit from the party he worked so hard to promote within the last few months.In a statement released to newsmen,Comrade Chuma decried the undemocratic actions of the Leaders of APGA.The statement reads ‘ Ladies and Gentlemen, I wish to formally announce my exit from the All Progressives Grand Alliance APGA. I have no reason to sit back and watch events snowball into dance of shame. In the words of Nna anyi Chukwuemeka Odumegwu Ojukwu ”onye ajuru aju adiro aju onwe ya”(A rejected man, does not rejects self). It’s time to move on!