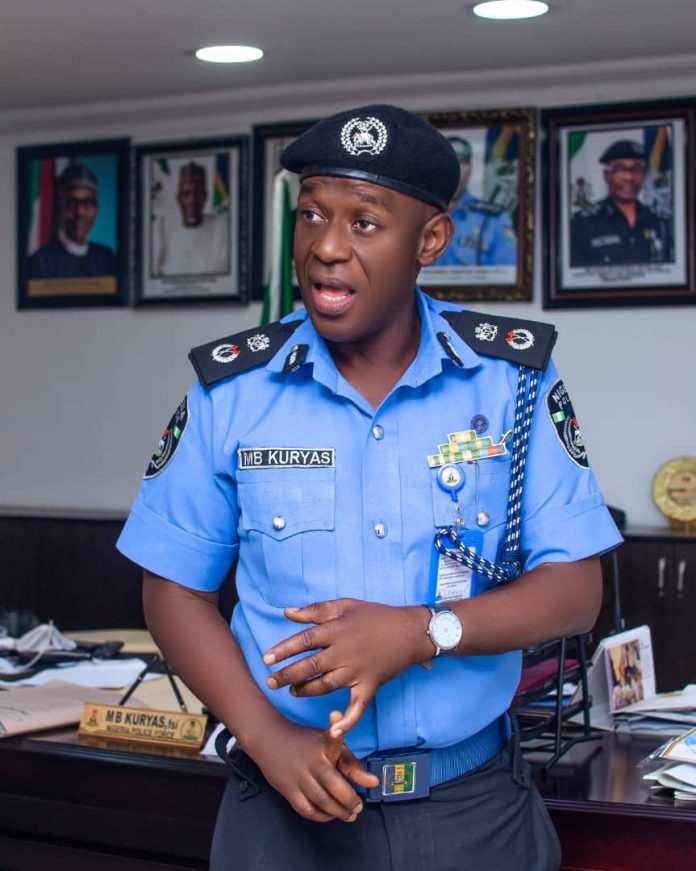 Consequently efforts are still on going to apprehend other fleeing accomplices, unravel the circumstances surrounding the incident and bring perpetrators to book.

He urged the public not to relent in providing useful information that will assist the command in to nip in the board all forms of criminality in the state including similar ugly incidents.