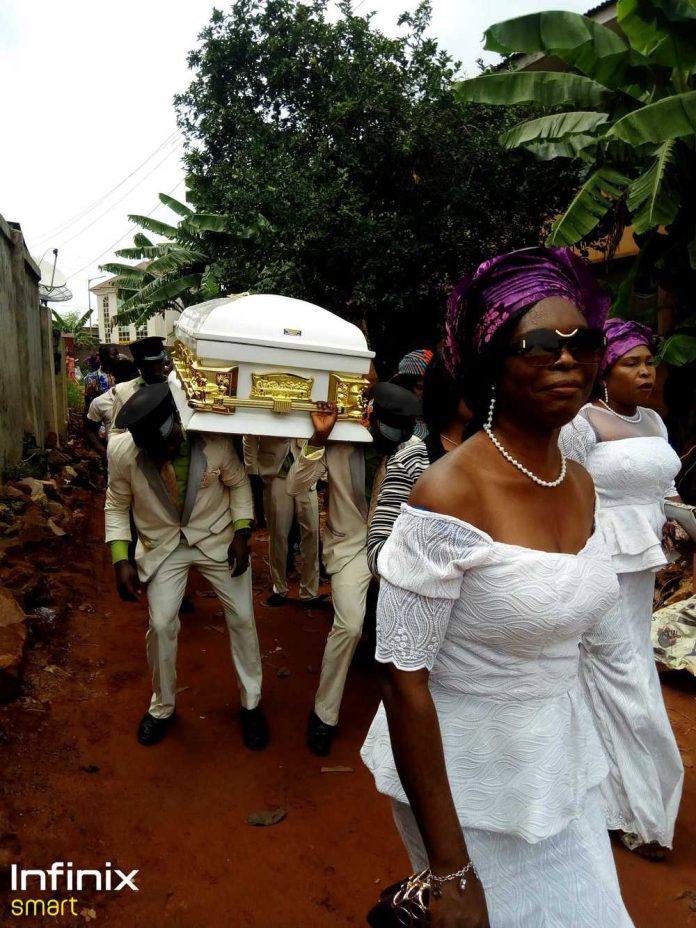 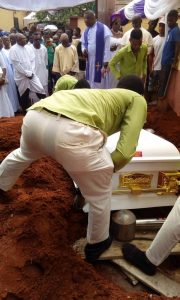 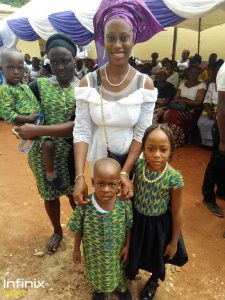 Late Ben Okoye Okonkwo will be remembered for his good family life,his love for fellow being and his preaching for peaceful co-existence of God creatures.

BVI Channel 1 online was at the burial ground to keep you updated as Mr Tony Okonkwo buried his beloved father.