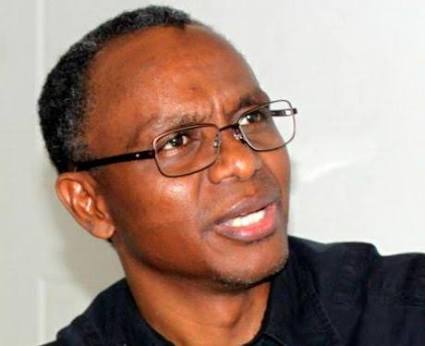 The government of the United States of America has banned the governor of Kaduna State, Mallam Nasir El-Rufai from entering the country.

El-Rufai had threatened to murder Foreign Officials over upcoming election during an interview on Nigeria Television Authority [NTA].