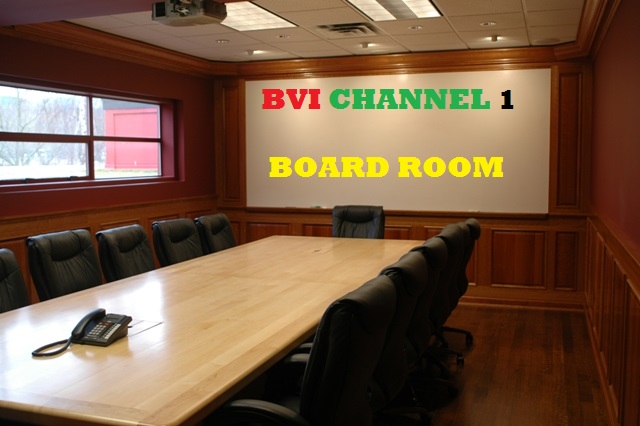 Bia Voice International Ltd , A.K.A BVI Channel 1 is created to organised all the good people within the former Eastern Nigeria via reliable and independent media.The power of peoples’ powered media cannot be underestimated.
No doubt,the economy of the 21st century will be driven and powered by digital transactions and BVI Channel 1 has invested heavily in online broadcasting business to take an enviable position in the next e-tickets.
To make a great difference and create an indigenous brand ,BVI Channel 1 has dived into operational environment where every other media platforms is  too reluctant to venture into.Media operations in Nigeria are too expensive ,that only few with enormous resources can afford it to determine the voice of millions of other docile population.
BVI Channel 1 has come to speak for the ordinary man on the street .We are controversial because we say the truth the way we see it without fear or favour .Like or hate  BVI Channel 1 ,that will not stop the revolutionary media work we have started.
BVI Channel 1 was established with the ideology of equity ,fairness and justice.However,we need to bring our people together and then direct them towards economic prosperity and freedom within the Region.We must organise ourselves first before negotiating with the rest of Nigeria.Our region will continue to be worst off until we select our first eleven to take over political and economic leadership of our region.
Here again,we believe in the right of self determination for  all the indigenous people still living in Nigeria but such inalienable right must be pursued through the due process of both domestic and international laws.We shall continue to respect the fundamental human rights of everybody irrespective of ones background or belief.
Nobody stops an ideological battle.BVI Channel 1 is built to serve the interest of the people.
Thank you and happy Monday
Ndubuisi
08036247812