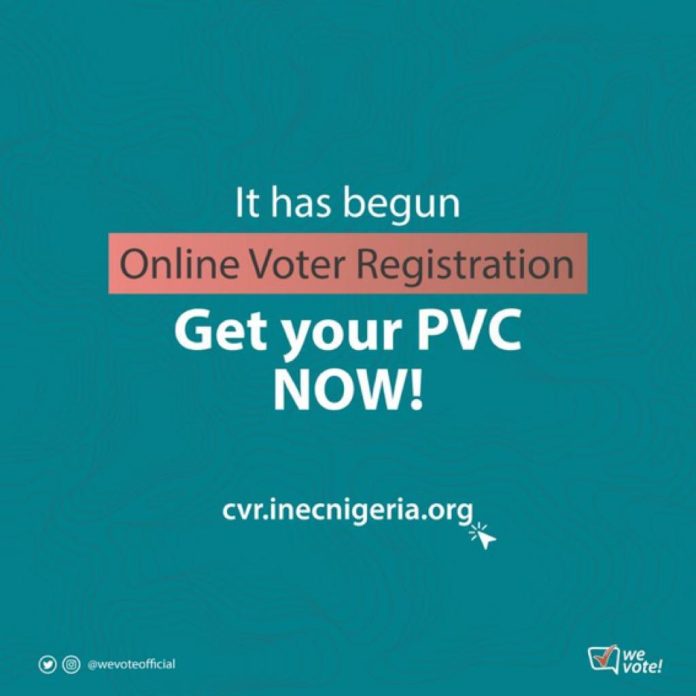 Amid the angst across Nigeria following the rejection of obligatory electronic transmission of election results by the National Assembly during its amendment of the Electoral Act, the Independent National Electoral Commission (INEC) has hinted it is working on procuring at least 200,000 electronic voting machines.

Speaking exclusively with LEADERSHIP in Abuja, INEC’s national commissioner for information and voter education, Festus Okoye, said the commission had invited 49 companies for a Request for Information (RFI) demonstration and that it was yet to shortlist any company for the purposes of supplying any of the machines.

Okoye said, “The commission is working on the estimates for these machines and we are working at procuring at least 200,000.’’

He noted that the commission had been uploading Polling Unit Results with its Smart Card Readers, the Z-pad and other electronic solutions.

“The commission is embarking on the Continuous Voter Registration exercise using a new Voter Enrolment Device (IVED) that captures fingerprints and facials and also has the capacity for authentication,’’ he said.

Okoye, who did not mention the cost of the machines, stated that the commission was working on a package that contains the four elements of the electronic voting system.

A report by the New York University School of Law, Brennan Centre for Justice on the ‘Cost of Replacing Paperless, Computerised Voting Machines in the United States said it would fall in the range of $130 million to $400 million.

However, the Brennan Centre said this estimate is specific to the cost of the machine itself and does not include other items related to using and maintaining machines over time that may be included in a voting machine contract.

Recall that INEC had already acquired many of these machines and their appurtenances and used them in Edo and Ondo governorship elections, and in several other off-season legislative elections across the country. If electronic transmission of results is not approved in the new electoral act, the machines would become redundant and waste away, with all the investment in them, running into hundreds of millions of dollars

The National Assembly had in 2018 approved the sum of N189 billion for the 2019 poll, and some Nigerians are of the view that INEC might spend about $300 million or more to purchase at least 200,000 electronic voting machines for the 2023 elections.

So far, a handful of companies including Smartmatic, Dominion and Election Software and Systems create and sell the hardware and software that tally and tracks votes and the lucrative support contracts to keep them going. The companies are a sizable global business that Wintergreen Research estimates will be worth $8 billion by 2026.

This is because, although elections are ultimately a public affair, the mechanics of democracy are, in practice, powered by private enterprise.

The passage of the 2021 electoral amendment bill by the National Assembly, especially clause 52(3) seeking electronic transmission of election results by INEC, has continued to generate controversy among Nigerians who see the process as one of the ways of ensuring free, fair and credible elections.

All 52 senators of the ruling All Progressives Congress (APC) voted against the obligatory transmission of election results, while 28 voted for it during the clause-by-clause consideration of the Electoral Act Amendment Bill 2021. A total of 28 others were absent during the voting process.