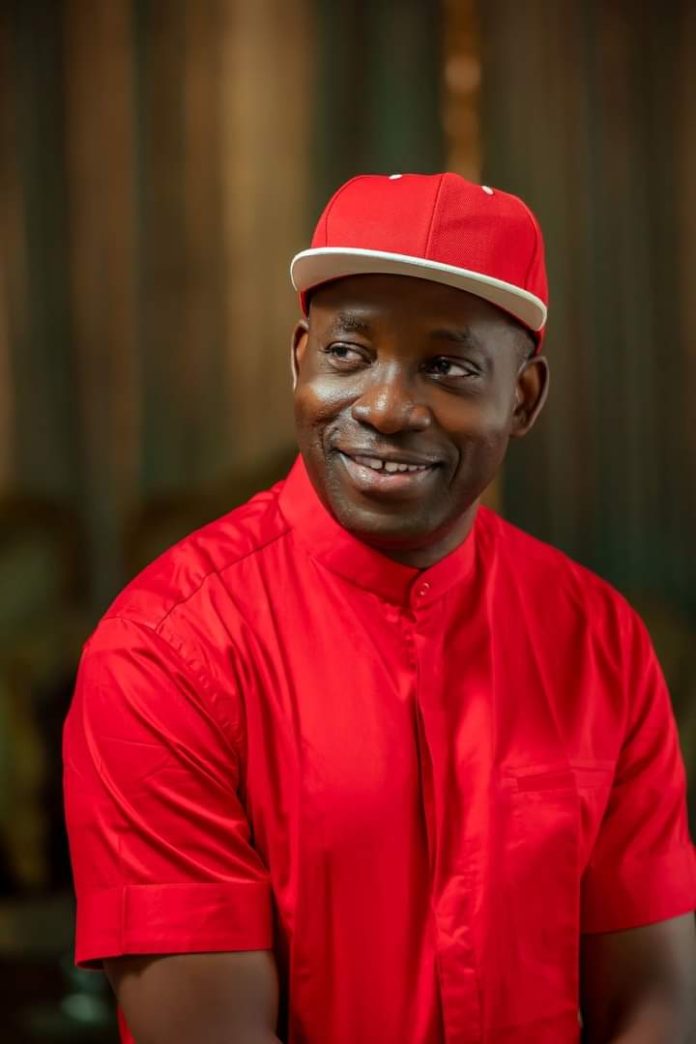 The Chukwuma Soludo Campaign has been briefed on a publication by the Independent National Electoral Commission (INEC) where The Honourable Chukwuma Umeorji has been published as the candidate of the All Progressives Grand Alliance (APGA) in the November 6 2021 gubernatorial election in Anambra State. The INEC publication is based on a judgment by a High Court in Jigawa State, and the electoral body sensibly wrote that its inclusion of Umeorji as a candidate in the election is “By Judgment”..

Our millions of supporters in Anambra State and elsewhere in the world are advised not to be dispirited by the publication seriously. Professor Chukwuma Charles Soludo will participate in the governorship election as the APGA candidate. His nomination was strictly in line with the Electoral Law and INEC guidelines. INEC observed the APGA Congress on Wednesday, June 23, 2021, where he was nominated after winning 93.4 per cent of the valid votes cast in a free, fair and transparent manner which was broadcast live on national television networks as part of deepening the democratic process in Nigeria.

Our team of dedicated and competent legal experts has studied the judgment and is confident of overturning it effortlessly. The party is at liberty to nominate the rightful candidate so long as due process is followed. Soludo’s nomination followed due process religiously.

Therefore, there is no need for Anambra people and all lovers of progress in Nigeria to be worried about the judgment. The judgment will be set aside the way orders by Mr Justice Stanley Nnaji of the Enugu State High Court and Mr Justice Egbo Egbo of the Federal High Court in Abuja were thrown out when they embarrassed the legal profession with their decisions on the struggle for the governorship of Anambra State a few years after the inception of democratic governance in 1999. Members of the Peoples Democratic Party (PDP) in the state were then toying with the destiny of a great state.

Millions of Ndi Anambra are understandably shocked that there are still desperate politicians in the state who want to reenact the years which the locusts consumed. They are determined to go to any and every length to acquire power for its own sake. We thought that the state had passed the stage where some of its politicians were moving from one end of the country to the other in the dead of the night in search of judicial orders to impose themselves on the people as their rulers, not leaders.

Our supporters and indeed all Anambra people, who have been waiting patiently for Soludo’s leadership of the state, are advised not to be deterred by the Jigawa State Court order. They should rather remain supremely confident of not only Soludo’s participation in the November 6 gubernatorial vote but also his triumph in the polls with a big margin which will lead to a new era in our state for the benefit of all. The campaign for Soludo’s emergence as the successor to Governor Willie Obiano has become a movement of the people through and through. The movement will come to fruition.