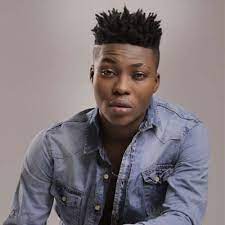 Singer Reekado Banks has cried out over the worsening security situation in Nigeria, saying the country is on the brink of a civil war.

According to him, politicians are enabling the situation in the country because they thrive in havoc and division.

He, however, called on everyday citizens to promote peace because they will be most affected if the situation degenerates further.

“As citizens, who will suffer the most from this impending disaster, we must do everything within our power to champion peace,” he preached.

Reekado Banks’ tweet comes amid bandits attack on individuals and public institution across the country.At least five policemen were killed on Monday during an attack on their station in Imo State and two more abducted students of Greenfield University in Kaduna State were found dead, days after the bodies of three of their colleagues were discovered.