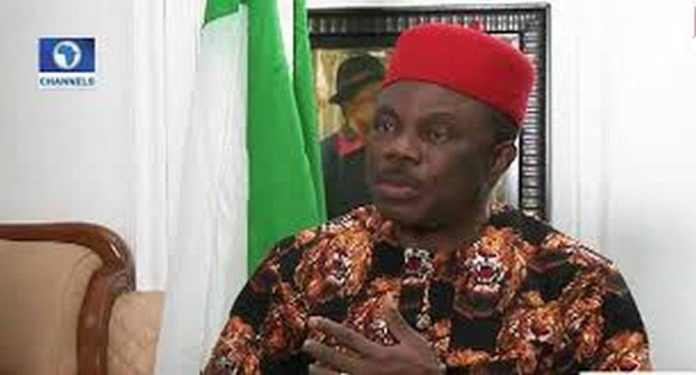 Consequently, the Governor has directed petroleum dealers and traders selling inflammable goods inside markets and residential areas to relocate to designated areas.

Speaking at the Governor’s Lodge when he received the report of a panel of inquiry he instituted on the fire incident that gutted Nkwo Ogbe market in Ihiala Local Government of the state on April 29, Obiano said government took the demolition decision as one of the measures it had adopted  to prevent frequent fire outbreaks in the state.

He said, “We don’t want such disasters again. Poor handling of inflammable materials inside markets is the cause of this outbreak. We will fortify our fire service brigade by procuring more fire fighting equipment that will assist them in the discharge of their duties.”

The panel was tasked to ascertain the immediate and remote causes of the fire outbreak and recommend solutions to avert future recurrence.

Obiano who hailed the panel and the Fire Service Agency for their timely response to fire issues, called for demolition of filling stations sited near markets and residential areas just as he asked those vending kerosene and other inflammable goods near markets to vacate.

Speaking earlier, Chairman of the panel and traditional ruler of Ukwulu, Igwe Peter Uyanwa, commended the move to stop vending of kerosene and other inflammable products within market environment.

He also said, “There is need for the Anambra State Fire Service to conduct annual fire risk assessment through fire safety inspection in every market and public buildings in the state.”