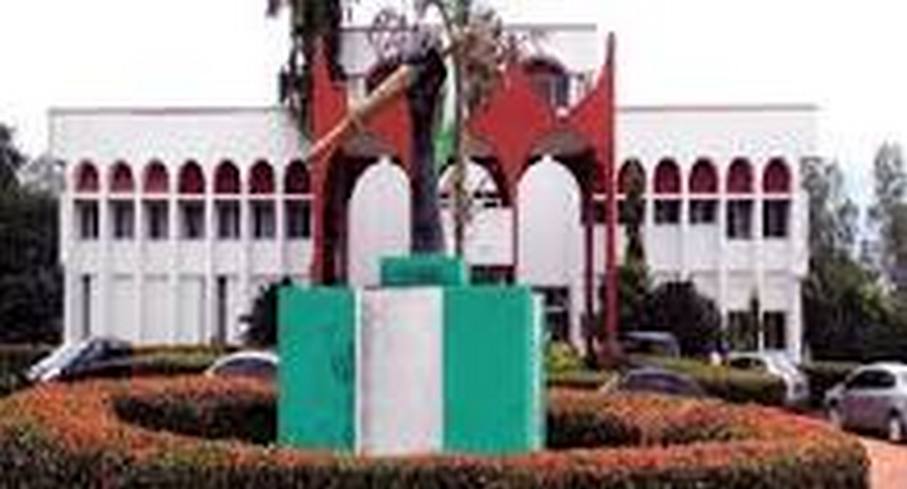 The Anambra State House of Assembly has berated the issue of cattle colonies across the country currently on the frontburner of public discourse .

The legislative arm of government said such idea should be jettisoned on account of the heinous crimes being committed by cattle herdsmen across the country .

He said the southeast does not have enough landmass for itself let alone giving it out for cattle rearing . The security expert maintained that his contituency – Anambra-west has no land to erect residential buildings as they live in the riverine area .

The majority leader noted that acute hunger and famine loom in the country this year because farmers are no longer going to the farmlands for fear of herdsmen attack . He also pointed out that in Benue , Plateau and some other states ,  farmers have absconded from  farmlands due to insecurity .

Okoye who explained that cattle rearing is a private business , stressed that the Northern region of the country has large landmass enough to provide cattle colonies . He was of the opinion that it was time security agencies rose up to the situation and protect farmers from the terror of killer herdsmen .

He therefore urged the federal and state governments not to abdicate their responsibilities of protecting the lives and property of the citizenry but fashion out ways to curb incessant herdsmen attacks on farmers across the country .

According to the lawmaker , lives have been lost at Umumbo , Ifite-ogwuari in Ayamelum on account of herdsmen terrorist attacks ; noting that security operatives should be alert on the border local government areas of Ayamelum , Anambra-east , Anambra-west , Orumba-North , Orumba-South and some others to forestall herdsmen invasion .