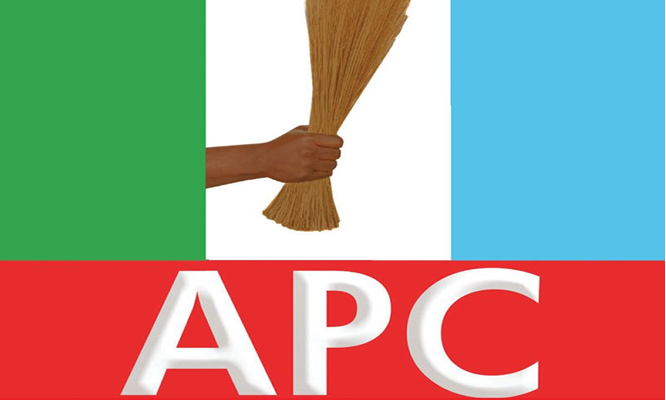 Ahead of the November 6th governorship election in Anambra state, the fortunes of the ruling All Progressives Grand Alliance, APGA in the state is dwindling by the day as six of her lawmakers dumped the party for the All Progressives Congress (APC).

The recent defection has brightened the fortune of the APC in the state.

Buni said: “Mere looking at what is happening, especially now that so prominent and serving state lawmakers have started joining, the grassroots is moving and Anambra people are moving to the APC.”

The Chairman later presented the lawmakers with the APC flag at the end of a strategic meeting held behind closed doors.

The defectors described the APC as the preferred party and promised to mobilise support towards victory in the November 6 governorship polls.

Imo Governor and Chairman APC Anambra Governorship Election Council, Senator Hope Uzodinma, said the Southeast people have woken up and the region is committed to national politics and be part and parcel of Nigeria.

He also expressed confidence that APC is set to win the Anambra governorship election.

The brief ceremony held at Imo State Governors’s Lodge was attended by Governors of Lagos, Osun and Kogi as well as top members of the party in Anambra State.

The former minister of aviation Is a grassroot politician in her zone and her defection to the APC is already giving the party traction in the zone.