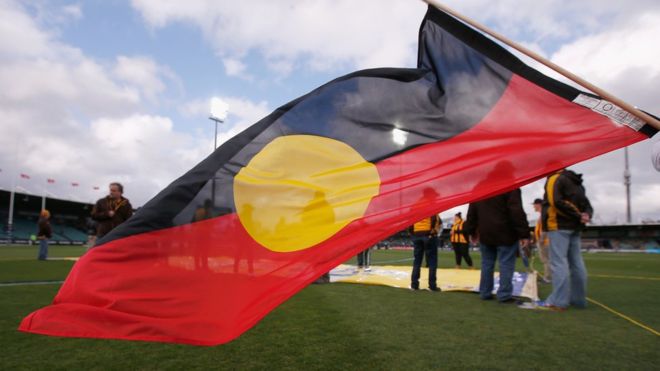 Australia is not on track to close the gap in life expectancy between its indigenous and non-indigenous people, a major report card has found. The annual Closing The Gap report determined Australia is failing six of seven key measures aimed at reducing indigenous disadvantage.

PM Malcolm Turnbull told parliament that progress had not been sufficient.

“Even with successive Commonwealth and state governments investing more resources, and even with tens of thousands of dedicated Australians seeking to contribute and engage, we are still not making enough progress,” Mr Turnbull said in parliament on Tuesday.

Aboriginal and Torres Strait Islander Australians, who make up about 3% of the population, are among the nation’s most disadvantaged.

Apart from lifting high school completion rates, all other targets including child mortality, education and employment were not on track, the report said.

Mr Turnbull said his government was investing another A$50m (£31m; $38m) to improve the research and evaluation of policies being rolled out to try to close the gap.

Gulak’s Son Speaks On Alleged N10bn Deal His Father Had With Gov Uzodimma??