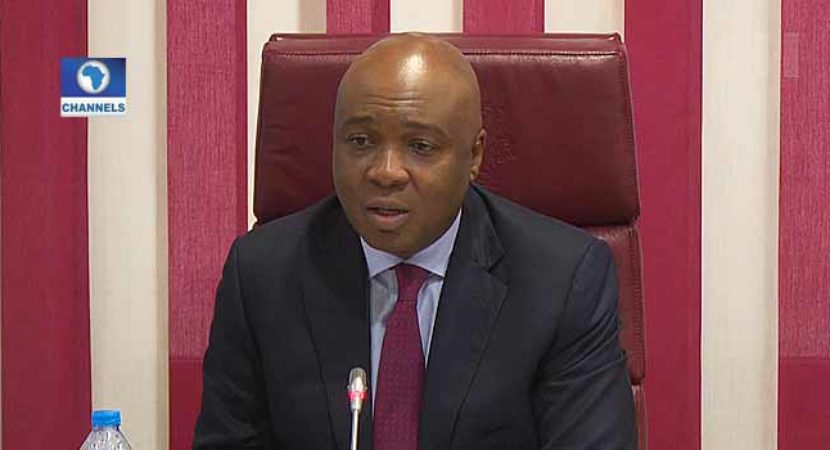 The information available to Journalist101 indicates that the Senate President whom reports are showing was not at home when his house was raided by security operatives is presiding over plenary in the Senate house now.

The Senate President arrived the Senate Chamber as early as 6am while senator Dino Melaye was reported to have slept in his office in the Senate. 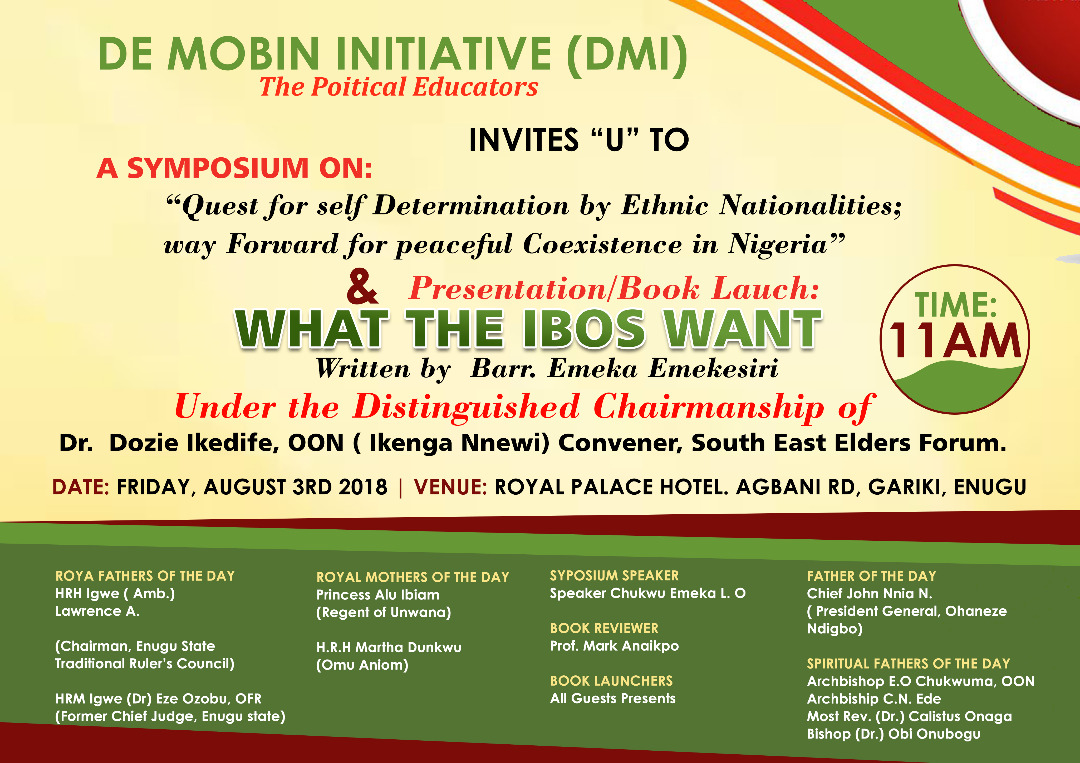 Unconfirmed information coming from the plenary is that about 14 Senators of the ruling APC have just denounced their membership of the party and joined the PDP .

The names of the defectors are;