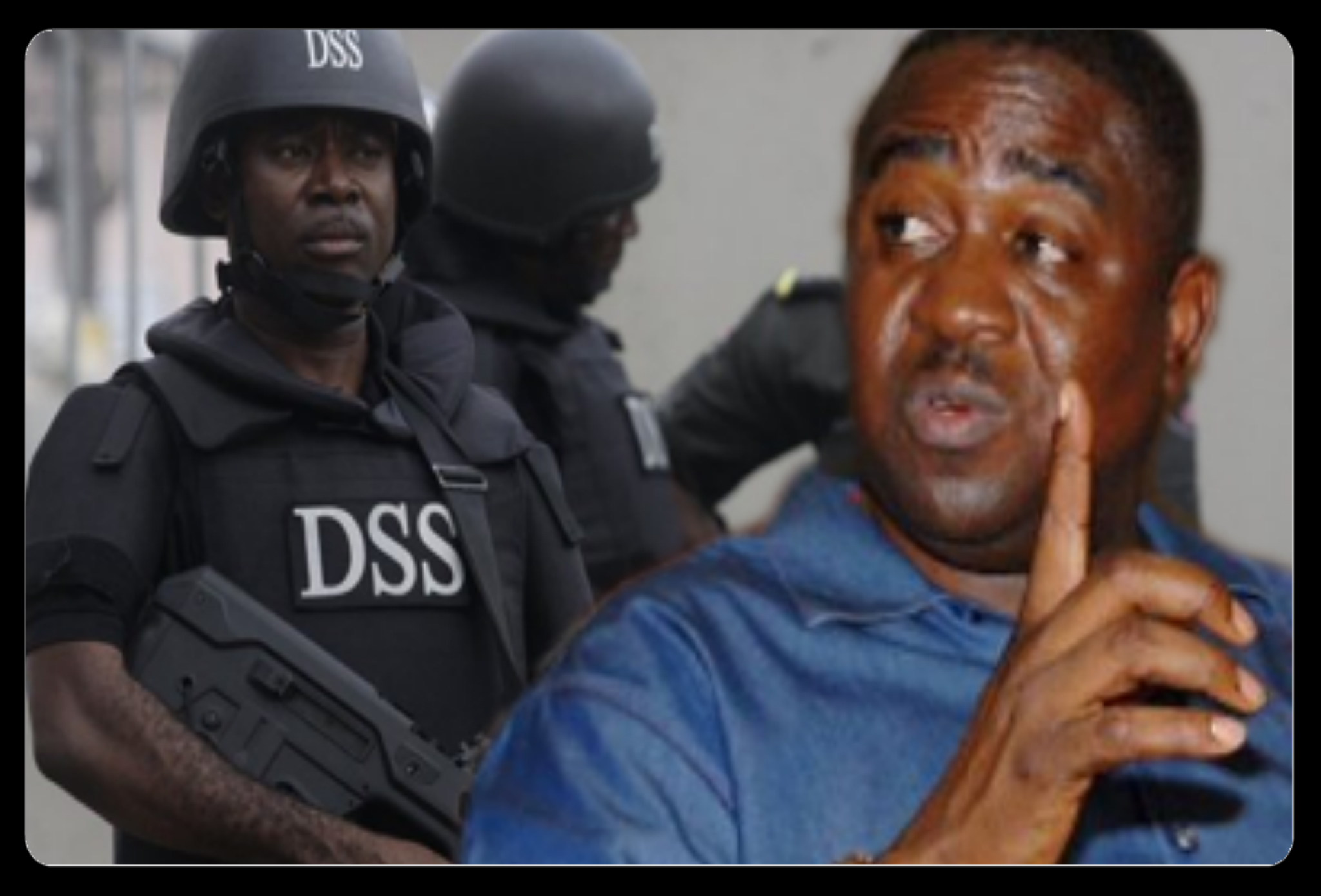 Former Benue State Governor, Gabriel Suswam, has been invited by the Department of State Services, DSS, to clear the air on arms and ammunition seized from exotic cars in a luxury apartment in Abuja said to belong to him.

The DSS confirmed, last night, that the former governor was already helping them in investigation into the shocking discovery made by its officials, following intelligence report  that some dangerous items were stashed in the boots of cars parked in the premises of the property.

The security agency in a statement made available to newsmen by its Spokesman, Tony Opuiyo, explained that the arms and ammunition were stacked in two expensive vehicles-a Mercedes Benz S550 (BWR 135AH), and Masarati 4.7(BWR 207 AJ), which its agents subsequently confiscated. Searched in the presence of two private security agents attached to the property, some startling items were found in the cars and the need to search for the owners became imperative.

The security agency said it executed a search warrant at the property of Dunes Investment and Global Properties Ltd, located at No 44 Aguiyi Ironsi Way, Maitama-Abuja, where the incriminating items were found. The DSS listed the items found in the confiscated cars as Glock pistol with two magazines and 29 rounds of ammunition; Mini-Uzi with two magazines containing 10 rounds and 4 rounds respectively; 42 extra rounds of ammunition contained in a pack; and one AK-47 rifle. Others include 21 Certificates of Occupancy (C of O) and one Offer of Statutory Right of Occupancy; 23 Luxury designer watches; and 45 keys to various exotic cars.

The DSS said: “Following this discovery, the Service launched further investigation which revealed that the cars and the recovered items belong to the former governor of Benue State, Gabriel Suswam, who has already been invited by the Service and currently helping in the investigation. “It is in the light of this latest development that the Service wishes to sound a note of warning to persons and groups that it will no longer tolerate any acts of lawlessness by those who ought to be law abiding and responsible citizens. “The Service has also observed with total dismay the inciting utterances of some political actors whose activities heat-up the polity. ‘’It also wishes to express its disappointment with these politicians who, in their desperation, are engaged in hate speeches and even sponsorship of radio campaign jingles when the electoral umpire has not authorized such campaigns in line with the Electoral Act. “More worrisome is the unpatriotic involvement of some media outfits in these divisive tendencies which negate their constitutional role as the fourth estate of the realm.

“ In line with its statutory mandate of maintaining the peace and internal security of the country, the Service, hereby, restates its commitment to go after anyone, no matter how highly placed, who engages in acts capable of causing the breach of peace in the country.’’ There were Indications, last night, that the numerous assets recovered from the suspect might be transferred to the EFCC, whle the suspect might be  prosecuted after the criminal aspect might have been dealt with by the security agencies.