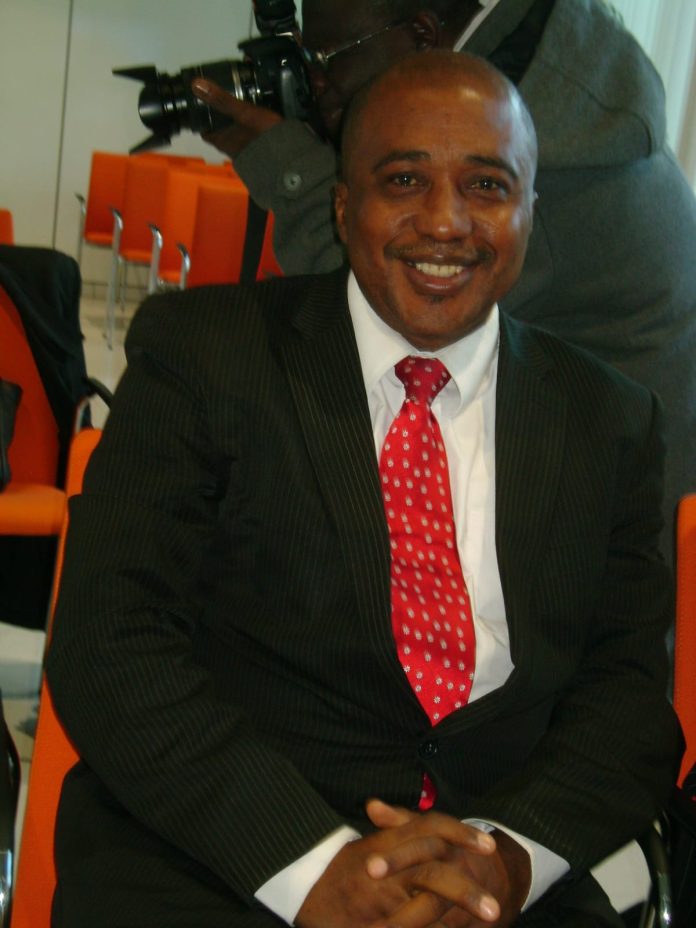 Great News To All Biafrans

BVI Channel  1 can confirm that the Biafra Customary Government has got a Secretariat in Enugu at House 8 First Avenue,Upper Chime,New Heaven ,Enugu. 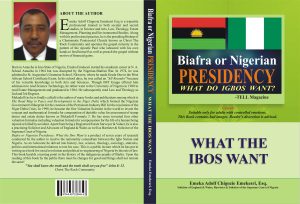 The Statement reads in full ‘’ This is to notify all Indigenous People of Biafra in the case between Biafra and Nigeria in suit no FHC/OW/CS/192/2013 that the Secretariat of the Customary Government of  Indigenous People of Biafra is now open in Enugu to organize the people as directed by the President of the Federal Republic  of Nigeria in 2016 to vote in a referendum to have their State of Biafra within the Nigeria State just like Scotland within the Great Britain.You are advised to visit our website www.ipobgovernment.org and enter your details in the Database.This is the beginning of our  Regional Government as the People seeking for Independence must be organized to speak with one voice.It is our legal argument in court which the Nigeria Lawyers could not impugn that what the Biafrans lost after the war was their sovereignty and not their indigenous identity as a people since they were not annihilated as Rome annihilated Carthage ,that they have the right of Self Determination to organize and govern themselves as a people living in Nigeria until they regain their sovereignty .We  further argued that upon the loss of their sovereignty ,all the laws made by the Biafran parliament ceased to exist but their Native Customary Laws have remained in force protected under section 315 of the constitution of the Federal Republic Of Nigeria as existing laws in force before Nigeria was created just as the Sharia Law is protected by the same Constitution’’ Barr Emeka concluded that the date for the Commissioning of the Customary Government Secretariat Designated Officials will be announced soon.Meanwhile ,visit Customary Government website www.ipobgovernment.org for enquires and data update’’ The Statement Concluded.