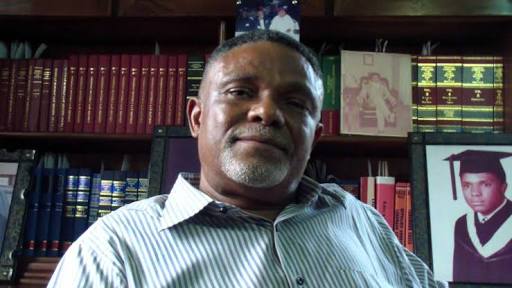 Chief. Ifeanyi Okonkwo, is to spend more days with the Economic and Financial Crimes Commission, EFCC, as attempt by the anti graft agency to arraign him hit the rocks on Tuesday following the decision of the judge to disqualify herself from the matter.

the former guber candidate in Anambra state was to be arraigned by the EFCC on a one-count charge of obtaining by false pretense.

However, Justice A. O. Anidi of Enugu State High Court 2 disqualified herself from the suit brought before her court by the Commission against the social crusader, Mr. Ifeanyi Okonkwo.

Mr. Okonkwo, who represented himself in court, contested the jurisdiction of the court to entertain the matter on the grounds that it bothered on contractual matter, which was beyond the powers of EFCC.

He further notified the court that he has a pending matter against the EFCC at the Federal High Court and so, the commission cannot resort to self help by bringing him to another High Court.

Consequently, Justice Anidi disqualified herself from hearing the case for want of jurisdiction.

Following the ruling of the judge, Okonkwo was taken back into EFCC custody where he has been for eight days now.

It was further gathered that the EFCC had denied him access to his phones since his arrest on January 21st, 2020.

Okonkwo acted as the agent in the sale of a property belonging to Ifemeluma and Company Enterprises Nigeria Limited at Emene Industrial Estate, Enugu, which was acquired by the Chairman of Peace Mass Transit, Dr. Maduka Onyishi.

However, some aggrieved members of the polygamous Ifemeluma family, later went to court to challenge the multi-million naira transaction.

BRITISH LAWMAKERS SHOULD WORK WITH PRESIDENT BUHARI, NOT FALL FOR PROPAGANDA

WHAT THE IGBO SHOULD DO: A WISE REFECTION FROM OBI THOMPSON