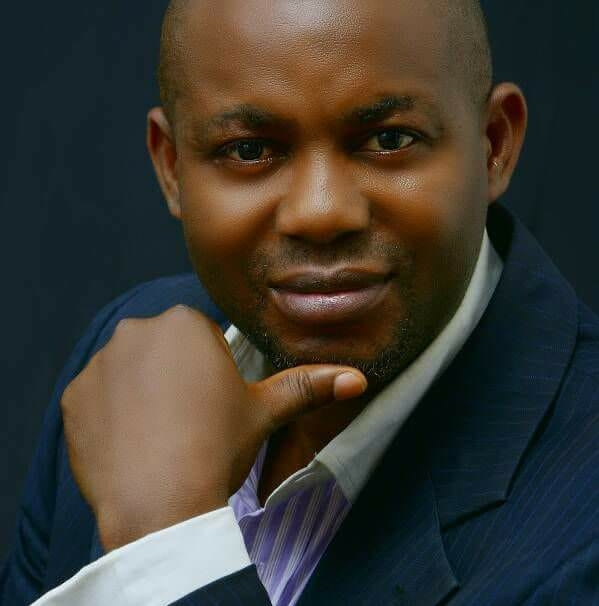 I have no doubt in my mind that Gov Willie Maduaburochukwu Obiano is a child of circumstance. Everything worked in his favour!Nkea bu Nke Anyi ! Aha M efuna ! Ofe Nsala !  As the man ordained by the gods to correct the sins of our fathers,Obiano in his acceptance speech announced that his victory in the last Saturday’s poll belong(ed) to the Anambra people as a whole !

Time for campaign is over for good. Time for sweet talk and promises have elapsed, people are all eyes  to see action from the working Governor.I want to agree with Gov Willie Obiano that the last Saturday victory is for all of us as Ndigbo.

We expect government in action henceforth.We expect Gov Obiano to announce  stakeholders meeting immediately .He should start with the ‘prodigal sons’.These are those who reminded him that democratic power belongs to the people,the political traders and merchants! He should look for those who enjoyed Ofe Nsala on the election day.They contributed immensely to the success story as their indifference made the election manageable.Gov Obiano should go for the pro Biafran groups who took risk upon all odds to make open declaration for APGA .Gov Obiano has been holding meeting(s) with his party men and women,Community Leaders,Religious Leaders etc,such meeting has become a routine that he should think outside the box now to stop monetization stigma in Anambra Politics.This is the time to embark on massive voters education in all the communities in the State.There are about  2 million potential voters out there that did not partake in the last Saturday election.They have lost confidence in the electoral process and government insensitivity to the plight of the ordinary people.Ndi Ofe Nsala could cause future damage if an enemy armed them with voter cards in 2019! They can retire all the state Assembly Men in 2019 without releasing a single bullet as these are rare species that could not be bought with N2000.

This is the time to start building Government institutions. This is the time to allow masses to be part of the Government if actually the victory belongs to the people and not just APGA people.Let Gov Obiano announce a freedom square in Awka where citizen like me can easily go to vent my anger against Government policies or against extortion from  Government Officials.Afterall,Gov Obiano will not go for third term.Let this opportunity serves for legacy building.The Peoples General-Ezeigbogburugburu did not have the liberty of time to unfold his Ahiara blueprint.

What more? There are few things Gov Obiano can implement immediately to reassure all of us that we did not make mistake.

What next will continue in the next edition as we are not only agitating but ensuring that our society is working by proffering solutions.