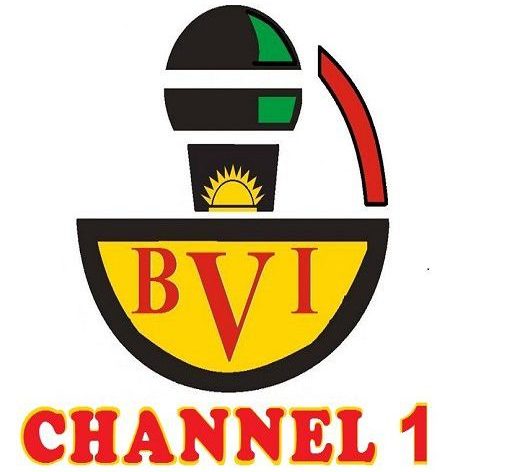 Also, the decomposing body of a 70-year-old woman allegedly abducted and killed by suspected Fulani herdsmen in Ezi Ajah, Amuro Community in Afikpo North Local Government Area of the state, Mrs Uche Oko, was found in the bush by the residents of the area.

Oyibe, a native of Ndegu Ishieke in Ebonyi Local Government Area of the state was said to have jumped inside a deep well when he went to fetch water.

According to sources close to the deceased, his tragic death might be connected with his recent transfer to Borno State. He was reportedly displeased after his posting letter was released on August 28.

The deceased’s daughter, Ukamaka, narrated that his late father took bucket to fetch water from the well but could not be seen for several hours. His unknown whereabouts created suspicion and tension that led to his search.

She added that when they got to the water well, his bucket was seen and they looked inside the well only to discover that he has died.

“He went to fetch water from our well on Sunday night but could not come back after some time that created suspicion and we started looking for him. I went to the well and saw his bucket. When I looked inside the well, I discovered that he has died” she narrated.

When contacted, the Police Public Relations Officer in the state, Loveth Ogah, an Assistant Superintendent of Police, said she was not aware of the development. She said that she would get back to our reporter but did not return as at the time of filing this report.