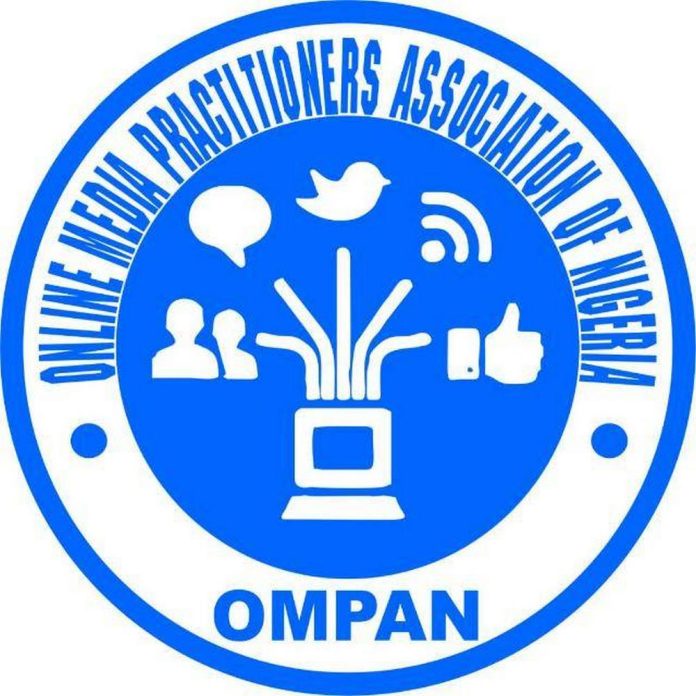 Online Media Practitioners Association of Nigeria is shocked at the arrest of Samuel Ogundipe of PremiumTimes, and condemns strongly, his continued detention by the Nigerian police for refusing to give up his sources.
OMPAN joins other well meaning local and international organization to call for his immediate and unconditional release as well as unfreezing of his account.
OMPAN wonders why only Samuel Ogundipe was singled out for this unlawful, evil and undemocratic arrest when so many online and print media houses carried the story in question.
It is very strange that in a country that claims to be practicing democracy, a member of the fourth realm can be arrested and detained by the police without provocation.
OMPAN wants to stress that Mr Samuel Ogundipe was well within his rights to report the said letter and should not be held responsible for the inability of the Nigerian Police to manage its confidentiality or put a tight lid on all the sensitive documents it wants to keep away from the public.
The fact that Mr Samuel Ogundipe was exercising his constitutionally protected right as a journalist can never be overemphasized and not even the Nigerian police has the power to take that away from him.
OMPAN notes with chagrin that Nigeria is fast becoming a Banana republic because of the high handedness of the police and other security agencies and this is not acceptable in a democratic dispensation.
OMPAN wants to state very clearly that Nigerians can no longer tolerate this Military Junta style that the police is adopting to silence reporters and starting with the immediate and unconditional release of Samuel Ogundipe, the police must desist from further embarrassing Nigeria in the eye of the international community.
The Nigerian police has already inflicted a great deal of pain on innocent and law abiding Nigerians already and this must stop!
OMPAN recalls how SARS officers arrested, molested and compelled its members in Owerri to pay a huge bribe before matching them to an ATM to withdraw the bribe money or risk being implicated to a crime. But for the resourcefulness of the Journalists in procuring incontrovertible pictorial evidence of that event, they probably would have been held in similar fashion as Samuel Ogundipe.
This is unacceptable. The police must as a matter urgency retrace its footsteps and toe the path of civility and service to humanity as is commensurate with their profession the world over.
Signed
Ismaila Yahaya Kana
PRO OMPAN