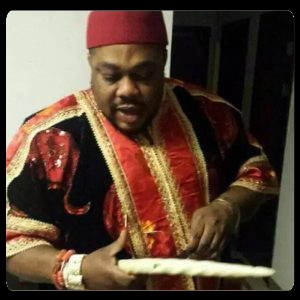 According to reports, the Igwe, who hailed from Adazi Ani in Aniocha Local Government Area of Anambra State, had suffered stroke and eventually slipped into a coma several days before his death on Wednesday, March 8.

The businessman and philanthropist was said to have been building a house prior to his death.

Why Buhari should not release Nnamdi Kanu – Northern Elders